The International AMD Genomics Consortium (IAMDGC) was formed in 2012 to aggregate genetic and genomic data from research groups across the world, with the goal of illuminating the genetic architecture of AMD.

The IAMDGC built upon the success of the AMD gene consortium, which started in 2010 under the leadership of Drs. Margaret Pericak-Vance and Jonathan Haines with the support of Dr. Hemin Chin, then the Director, Ocular Genetics and Center Core Grant Programs, Division of Extramural Research, National Eye Institute.

The IAMDGC has greatly expanded the number of participating groups, the amount of genetic data, and the analytical methods of analyzing these data. It published the largest AMD GWAS to date, and the data from that GWAS have been used in subsequent publications to identify new loci.

Our work centers on 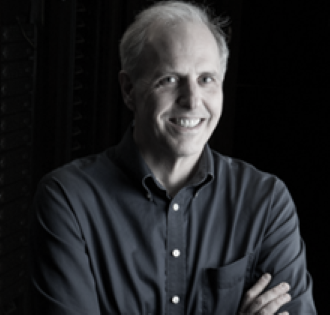 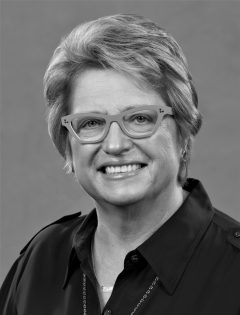 John P. Hussman Institute for Human Genomics at the University of Miami Miller School of Medicine